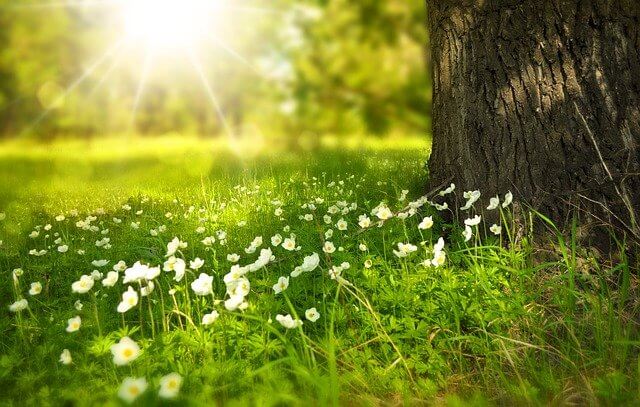 The Summer of Hope and Discontent

August in the Emerald isles of Great Britain, is usually a time of warm sunshine, gardens taking on a brighter hue, azure skies with occasional clouds and lots of time to read and ramble across the hills and dales. The NHS gets a reprieve from the heaving winters and healthcare staff refresh and rewind before END_OF_DOCUMENT_TOKEN_TO_BE_REPLACED 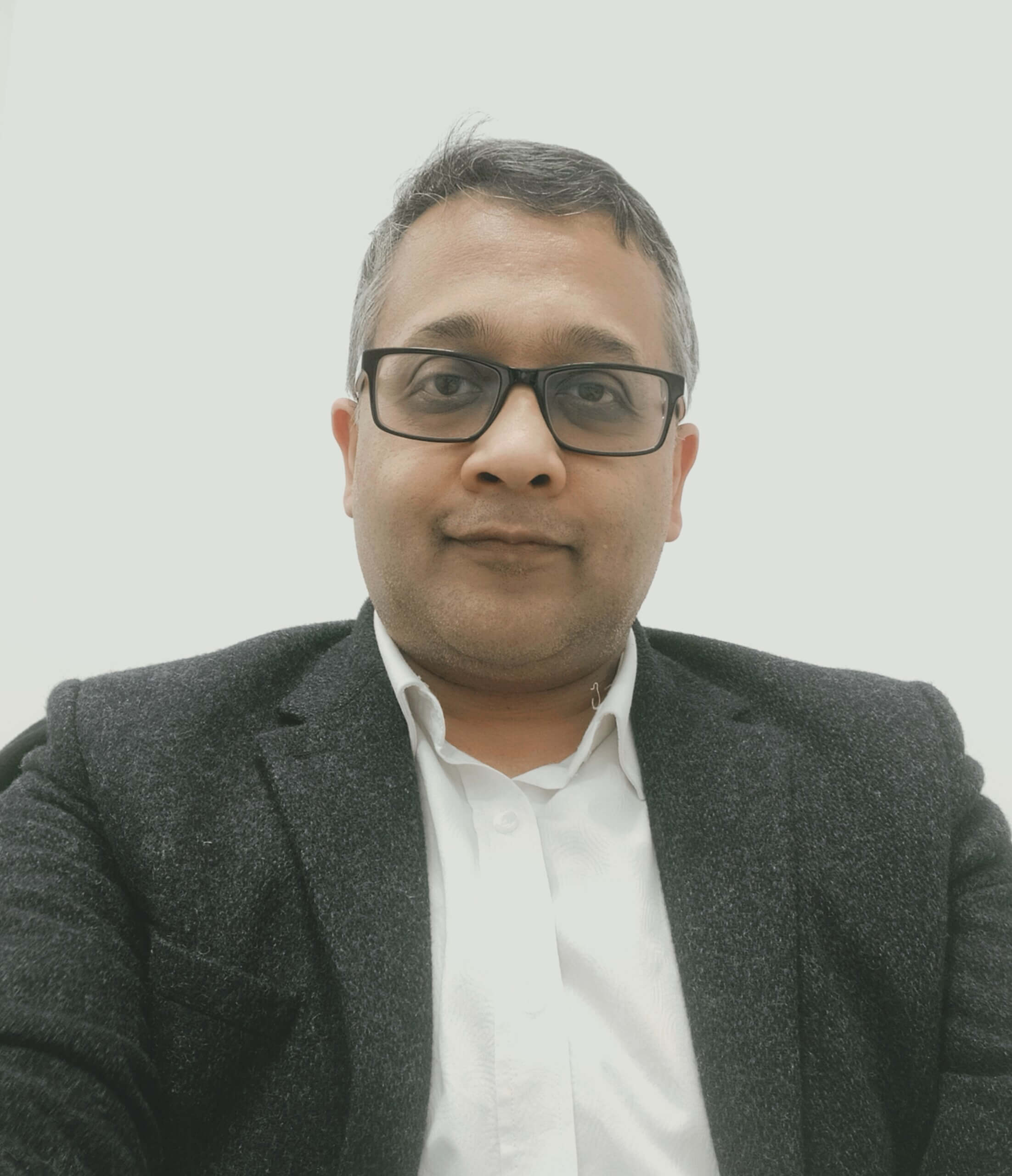 From Three Lines to Three Lions The road to equality and justice Since 1966, the nation has been waiting for ‘it to come home.’ Fifty-five years later, England was almost on the verge of achieving the dream.  Pundits described the rise of the young English football team, under the ‘leadership’ of Gareth Southgate as phenomenal. END_OF_DOCUMENT_TOKEN_TO_BE_REPLACED

Striking Foreigners  The summer of July 2021, is a tumultuous one for the big, little island of Great Britain. Along with the heady excitement of the delayed Euro2020 where the English team was just one step away from winning finals beyond its wildest dreams. There was also the wildcard return of Andy Murray and what END_OF_DOCUMENT_TOKEN_TO_BE_REPLACED