Remembering the Past, Maximising the Present, to Secure a Bright Future – Interview with Dr Satheesh Mathew by Ritwika Roy 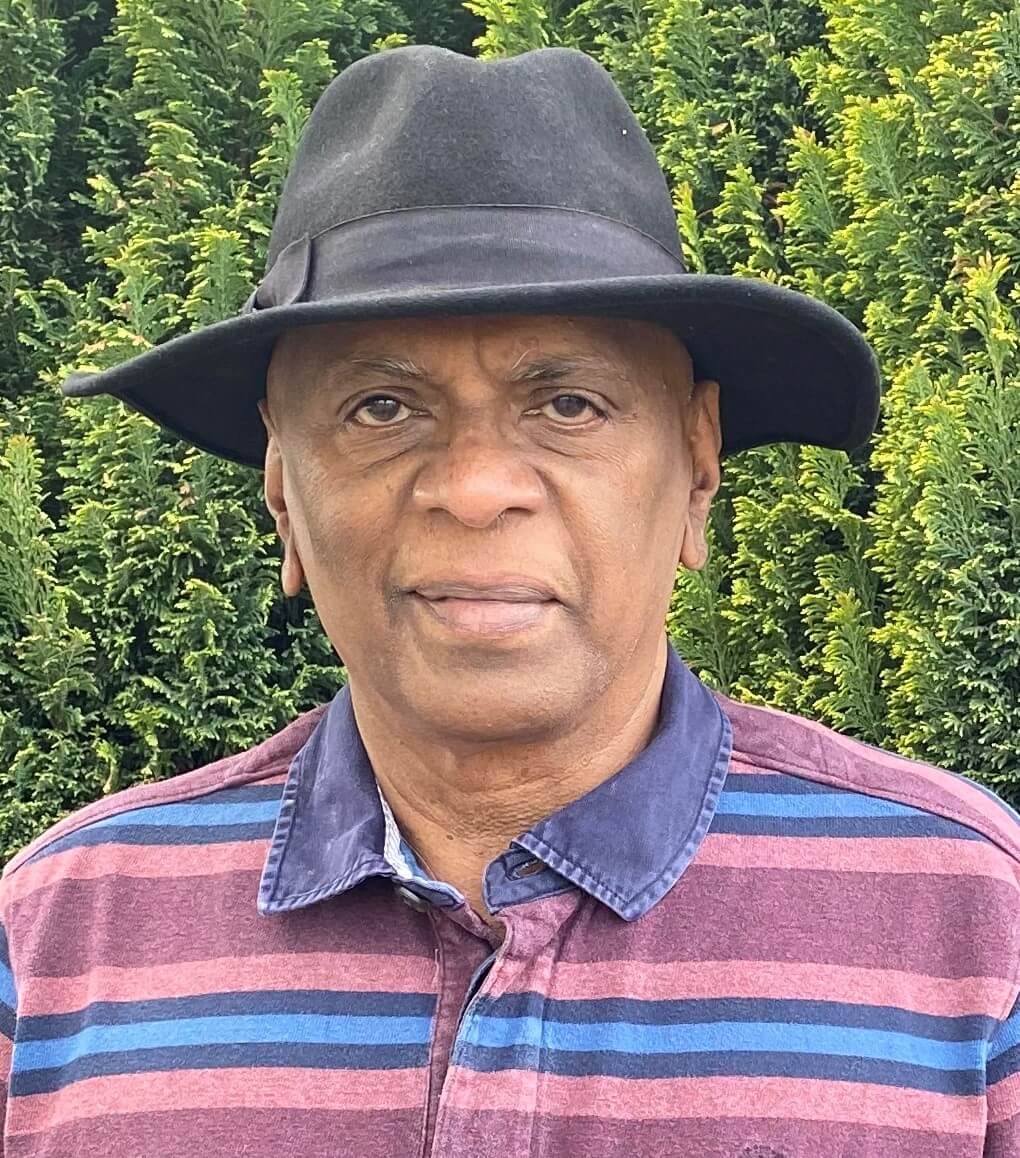 Seated comfortably at his homework desk, exuding an aura of calm and dignity, my guest for the day, Satheesh Mathew patiently listened to me with eagerness and answered my questions.

Being a renowned doctor in the UK, Satheesh giggled and spoke “Hey, you know the funny thing, I was never supposed to become a doctor!”

Turns out, like every other Indian kid in those days, he had planned to become an engineer as he had a strong love for machines, mechanics, and DIY projects. He still displays glimpses of it in his free time by working with machines and mechanics and fixing his car at home now!

However, as we ventured further in the conversation, Satheesh mentioned he had no regrets whatsoever about being a doctor and if given half – a-chance, he would have it no other way. Utilising his early experiences when he first arrived in the UK, Satheesh has been strongly advocating and fighting for the rights of international medical graduates and BME doctors and wants to bring about a difference in the lives of all in the global healthcare system.

“Trying to change the system, without having any experience, is going to get you nowhere! Instead keep your head down, do your work, gain standing and then advocate for systemic changes wherever you go!” is his advice to the young generation who want quick wins and cannot seem to take ‘No’ for an answer.

Having moved to the UK at an early age, albeit his elder brother was already settled here, Satheesh faced several moments, and instances of differential treatment attributable to his race and country of origin. With a heavy heart he narrated one such incident, wherein the clinical practice, a person of the majority white ethnicity, would experience (undue) advantage in career progression or opportunities, while Satheesh despite being more experienced and talented felt he was left behind due to his ethnicity or colour. Several incidents like this led him to become a crusader for fighting racism and voicing the rights of all doctors and immigrants.

Throughout his career he fought relentlessly by joining hands with multiple bodies, organisations, committees, and even led matters in the courts to let the ‘truth prevail’ and challenge the inequalities in the system, thus ensuring that immigrants were treated at par with others. Sadly, as he mentions, with an air of dismay, the fight is still on, but his ‘never-give-up attitude’ steers him to take charge and keep at the fight.

Pausing in a reflective moment, he mentions that he is so overtly passionate about bringing an end to ‘differential treatment’, that in his free time now as a retired doctor he reads newsletters, books, and research papers on public law to better understand the system. His passion is to make people aware of their rights as immigrants and to defeat the shackles of institutional racism! I could sense the commitment and dedication that Satheesh had inside him, while he spoke. To me, he came across as well-informed, well-read, and ready to strive hard to earn what he wants, kind of a person, and voila! That is exactly what his friends describe him as too!

“A dependable, trustworthy, hardworking, committed and intelligent guy” is what my friends call me, chuckled Satheesh and then sneakily added “or I hope they do!”

This tempted me to ask him about his early childhood days and his Indian roots, to which he grew reminiscent and answered with an air of nostalgia. Being a Malayali, he misses his South Indian roots and makes it a point to visit his Motherland-India, once annually. This time he goes down the memory lane of his early yesteryears and catches up with his childhood friends whom he rightfully claims are the ones to keep for life!

He misses the warmth and laughter of his childhood friends in the UK and wants to meet them often, hence often stays connected with them and speaks to them in his native mother tongue: Malayalam. While conversing with him, I wondered what made him such a strong, level-headed individual while at the same time, devoid of having any airs, and connected strongly to his roots. Lost in wonderment as I was, it was as though he read my mind and answered—

“I lost my father at an incredibly early age when I was a young boy. That incident hardened me and made me understand the realities of life. I learned life the hard way and started working my way up to make my mark wherever I go, without having to depend on anyone.”

Last but not the least, he mentions two things that he has learned as life lessons and wishes to impart to this generation who are getting out into the real world and that is, the value of arduous work and time. He observed these two from various angles and a different lens, while he was a young boy in India and when he was an accomplished doctor in the UK fighting for the rights of people who do not have a voice of their own there. He ends with a composed note saying

“There is no replacement for arduous work and valuing ones’ time”