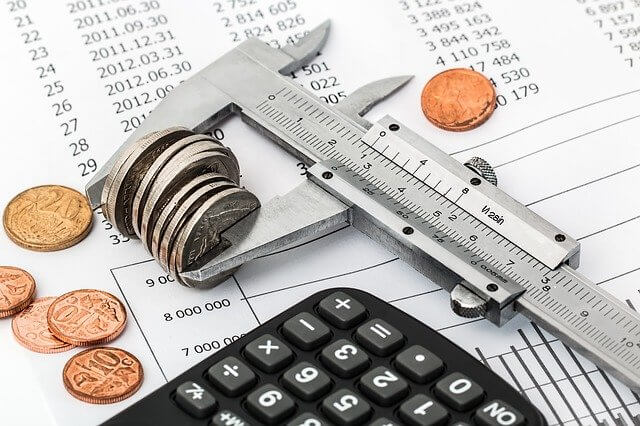 The government yesterday announced a 1% pay rise for NHS staff. Conveniently, the announcement was not made in the Chancellor of Ex-Chequers budget on Wednesday, rather it was delayed undoubtedly because there would be parliamentary uproar about this decision. Inflation is 1.7% and therefore this apparent rise is in fact a real time reduction.

The government and the public have acknowledged that NHS staff have worked tirelessly during the pandemic. Many have sacrificed their lives to save the lives of others, despite knowing that the UK has one of the highest rates of deaths amongst healthcare professionals in the world. The clapping at Downing Street by Boris Johnson and Rishi Sunak on a Thursday seems less a pat on the back and more like a slap on the face particularly as the government has failed to protect front line workers during the pandemic. There was a failure to supply adequate Personal Protective Equipment, facilities for isolation for those affected by Covid-19, failure to provide timely Covid testing and a tracer App, which have resulted in avoidable deaths. The government also failed to prioritise many front line workers for the vaccine despite the obvious risks the virus posed to them.

The NHS is facing a real crisis on many fronts – severe shortage of doctors and nurses, morale of the workforce, sickness from Covid which has affected tens of thousands of staff, wards being run sometimes with full capacity but 50% staff overworking to compensate for sick colleagues, and the burgeoning number of patients with non-Covid conditions who are waiting to see their GPs and Consultants.

Dr Ramesh Mehta, President of BAPIO, stated: “This pay rise of 1% to NHS staff adds insult to the physical and mental anguish they have been going through during the past 12 months, and beyond. The Treasurer must recognise that savings lives has been at personal cost to many, and give them a just award for their efforts”.

Dr JS Bamrah, Chair of BAPIO, said:  “This derisory pay award smacks of double standards by the government. Applauding them for the long and tiring schedules which have taken the toll on many colleagues and then for the government to say that this is the best they could afford is arrogant especially when they have squandered public money on private initiatives, including a staggering £37 bn on a Track and Trace App which has been a wasteful exercise”.

The Chairman of BAPIO’s nursing body British Indian Nurses Association Mr Marimouttou Coumarassamy,  said: “NHS staff, especially the lower paid nurses, will be further demoralised by this pay award because they have worked hard to overcome this long and devastating pandemic, which is still not over. The government must act now, otherwise it will be faced with a backlash of poor recruitment, nurses leaving the NHS to work elsewhere, early retirement, and poor morale for years to come. The nursing crisis will become even worse”.

British Association of Physicians of Indian Origin (BAPIO) is a non-political, national, voluntary medical organisation that supports members and other healthcare professionals through education, training, policy making, and advocacy work. Since its inception in 1996, BAPIO has actively promoted the principles of diversity and equality. Over the years the Association has grown in stature and influence. It is represented through active Divisions covering all the English Regions as well as Scotland, Wales and Northern Ireland, and has four arm’s length bodies, Medical Defence Shield, BAPIO Training Academy, BAPIO Institute for Health Research and British Indian Nurses Association. BAPIO is now one of the largest organisations of its type in the country. BAPIO is committed to ensuring that the NHS provides the best patient outcomes. By promoting professional excellence and leadership, BAPIO adds value in enhancing the skills of the medical workforce. BAPIO also contributes to the cause of promoting access to better health care globally and responds to aid victims of natural disasters in the world.

Image by Steve Buissinne from Pixabay