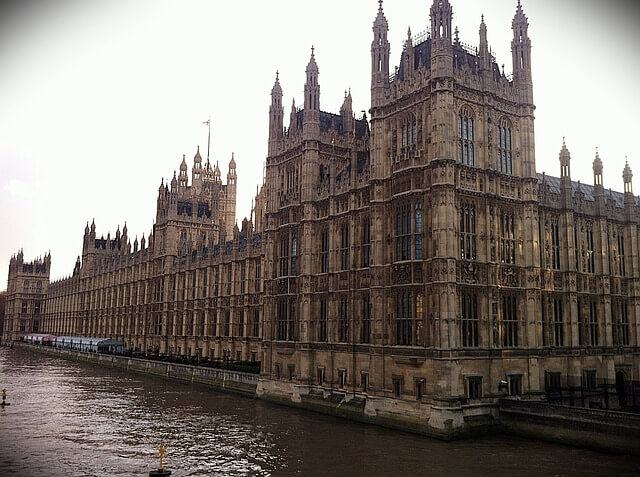 BAPIO is delighted that the Labour MP Stephen Timms, MP for Eastham, has managed to secure a debate in the  Parliament on 3 November 2021 at 4 pm on the ‘Adult Dependent Relative (ADR)’ rules. MPs’ immigration debate has real implications for the NHS doctors and nurses.

The NHS has been served well by hundreds of thousands of immigrant doctors and nurses who constitute between 20-30% of the NHS workforce. Many of them have left their birth countries to serve their adopted land, and as we saw during the Covid19 pandemic, many of them struggled to support their elderly parents who have remained in their home countries. Some of them lost their parents and could not visit them or grieve properly, while some had to return to proved them with care and treatment. The separation was agonising for all those who faced the dilemma of caring for patients here or fulfilling their filial duties.

A BAPIO/APPNE survey carried out in August 2020 provided a powerful snapshot of the adverse impact of these rules and the distress caused. A staggering 91% of the respondents reported having feelings of anxiety, stress and helplessness due to this issue. Nearly 60% felt that this adversely affected their work and professionalism and 80% have thought about relocating.

Here is the press release for BAPIO’s Campaign for Adult Dependent Relatives rules to be debated in Parliament – No grand ‘parent’, no family.