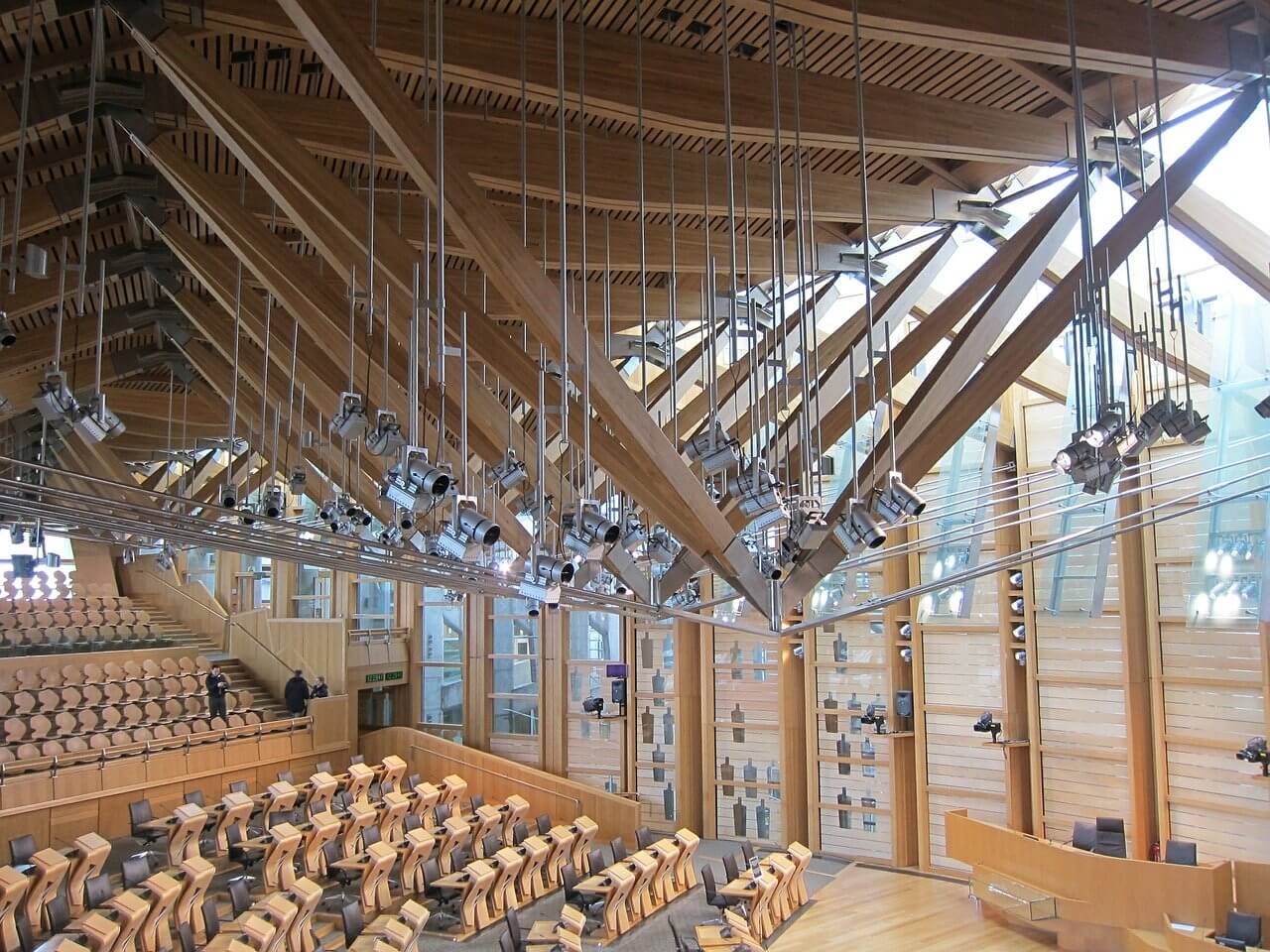 The Scottish Parliamentary Committee on Health and Social Care invited BAPIO to its meeting in September 2021. The main agenda was related to NHS Scotland, and the five-year NHS plan. BAPIO was represented by Dr Vipin Zamvar, Chair of the Scottish Division of BAPIO. Dr Sandesh Gulhane (Conservative), the Scottish Shadow Health Secretary was one of the members of this committee.

Dr Zamvar applauded the ambition of the Scottish NHS as laid out in the five year plan. Over the next five years, he said he would like race equality in the NHS to move up the agenda. He reiterated that about a third of the doctors in Scotland are either International Medical Graduates, or from the BAME background. There was considerable disquiet amongst this major part of the workforce about differential attainment. The differential attainment starts right from the examinations while medical students at University, and carries on throughout the career till senior years.

Dr Zamvar brought to the notice of the committee the “WRES” report  published recently by NHS England. Chaired by Professor Mala Rao, the WRES committee detailed the wide gap in attainment between the BAME and White cohorts at different stages of their medical careers. He said that he would like a similar report to be produced in Scotland. That would be the first step in addressing the significant concerns of the BAME doctors. He also highlighted the higher rate of referral of BAME doctors by the NHS employers to the General Medical Council.

Dr Zamvar also asked the Committee to allow the Associate Specialists, and experienced Staff Grade doctors to play a greater role as the NHS plays catch-up following the pandemic. For work that is similar to that done by Consultants, this group of doctors should get equal recognition.

Other items on the agenda included the impact of innovation, and new technology in NHS Scotland, and the changing work roles for different staff groups in view of manpower shortages. It was  mentioned that innovation, and new technology improves patient care, but introducing it to save costs usually does not work. Newer technology usually ends up costing more. The financial benefits seen in pilot projects are usually not replicated in real life.

Dr Zamvar also supported the growing trend in surgical specialities of increasing the range of tasks done by Surgical Care practitioners, and specialist nurses, as that freed up the doctors to concentrate on other aspects of their jobs.