BAPIO proud of its contribution to BAWA Garba victory against GMC 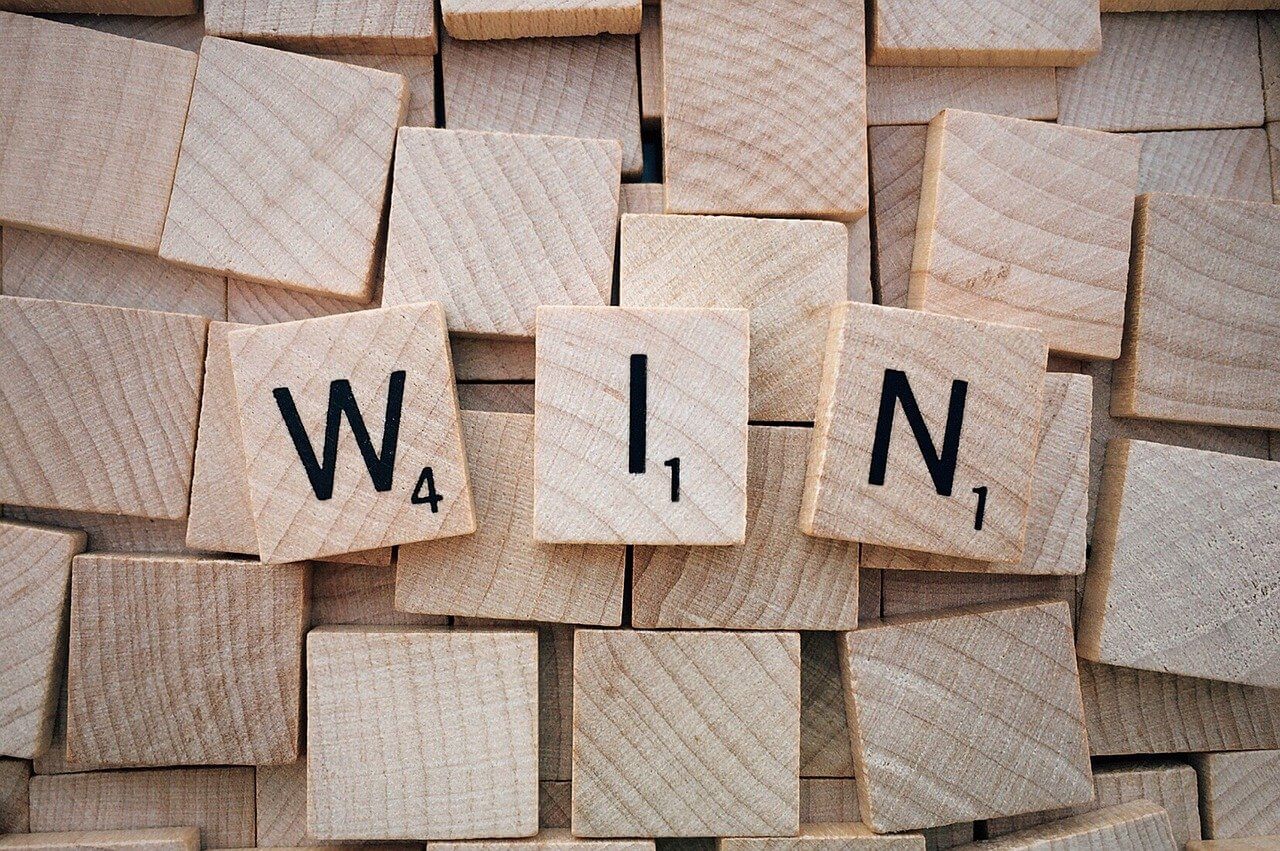 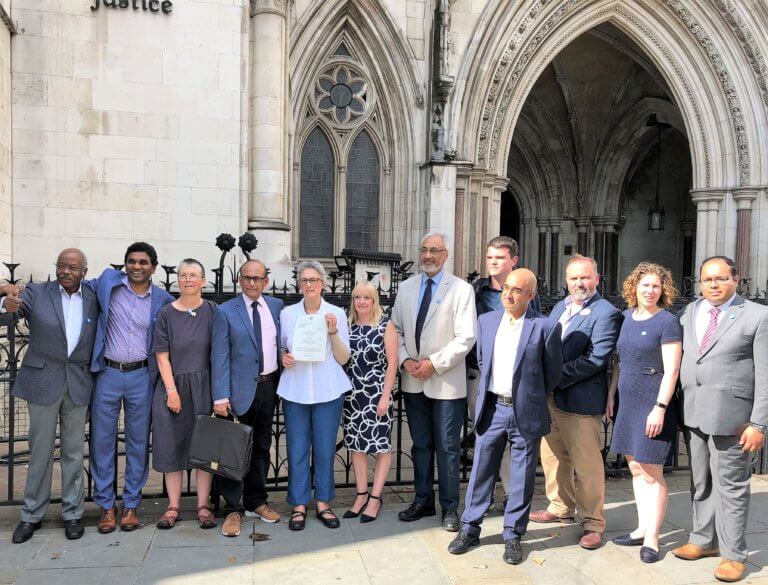 BAPIO has always maintained that the death of young Jack Adcock was both tragic and avoidable. BAPIO wishes to express again its support and sympathies for the parents of Jack for their immense loss.

However, BAPIO believes that Dr Bawa-Garba was made a scapegoat for failures in the system and that the action taken against her is an illustration of the discriminatory manner to which minority ethnic doctors are subjected to at all levels in various regulatory processes.

BAPIO has previously written to the GMC expressing our concerns about the treatment of Dr Bawa-Garba and inviting them to consider action against the consultant on duty on that day. BAPIO has also written to the Crown Prosecution Service (“CPS”) in an effort to persuade them to consider bring a corporate manslaughter charges against the NHS trust in which young Jack sadly died in view of the system failures identified. Neither the GMC nor the CPS has taken any action in response.

BAPIO has played a crucial role in bringing senior doctors, regulators and managers together by conducting two national conferences focusing on Gross Negligence Manslaughter and actions of regulatory bodies which raised the level of debate and galvanised public and professional opinion.

BAPIO was also invited to present to the Sir Norman Williams review on the same topic and most of our recommendations were incorporated into the final report.

BAPIO was successful in its application to intervene in the Court of Appeal to highlight the failings in the Fitness to Practise regime and the impact on BME doctors. BAPIO instructed Karon Monaghan, QC through its legal arm, Medical Defence Shield (MDS) to draft submissions which were considered by the Court of Appeal in coming to its decision today.

Dr Ramesh Mehta, President of BAPIO said ‘This decision will hopefully restore the confidence of doctors in the fitness to practise regime which the GMC sought to destroy. We note that GMC has wisely decided not to appeal this very clear judgment and we hope that the GMC will learn lessons from it and, in doing so, reflect on the immense stress that their processes have caused to doctors who are often unnecessarily put through lengthy regulatory investigation.’

BAPIO Chairman Dr J S Bamrah commented ‘We appreciate the Court clarification as to the meaning of the MPT public confidence test, the assessment of continuing risk and the provision of clear guidance to both the GMC and the MPTS on the correct approach to gross negligence manslaughter convictions.’

Dr Satheesh Mathew, BAPIO Vice President said ‘The GMC has not succeeded in its attempt to limit the Tribunal’s powers and its discretion. Doctors will now be able to fully defend themselves in fitness to practice proceedings, ensuring a fair process for those who provide an invaluable public service often under difficult conditions’.

BAPIO would like to thank its members who worked tirelessly to secure justice in this case, and to Karon Monaghan QC and Medical Defence Shield (MDS) for the legal submissions and to numerous others who have contributed to this landmark ruling. We expect the ruling to be noted around the globe and it will affect the many generations of doctors practising in the UK and elsewhere.

BAPIO remains committed to its motto of fairness and professional excellence and we will not hesitate to challenge the discriminatory behaviour of individuals and institutions where we see it.

British Association of Physicians of Indian Origin (BAPIO) is a national voluntary organisation established in 1996. It has been providing voice and support to its members and collaborating with other national and international organisations in pursuit of improving standards of education, training and patient safety. Over the years the Association has grown in stature and influence. We are represented through our active Divisions covering all the English Regions as well as Scotland, Northern Ireland and Wales. We are a membership organisation for the Doctors of the Indian sub-continent origin including India, Pakistan, Bangladesh, Sri Lanka and Nepal.