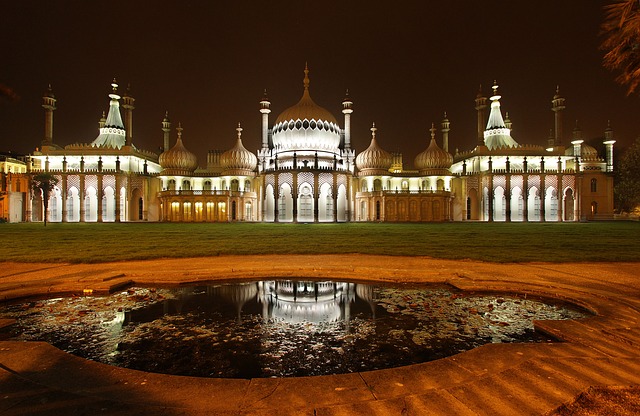 President Dr Ramesh Mehta and Director of Policy Mr Buddhdev Pandya received a delegation of concerned doctors working at Brighton Hospital to highlight their plight in employment. BAPIO has been aware of the unfortunate situation at Brighton. BAPIO was unable to comment on the specific circumstances of these doctors but they were referred on to the MDS team for best possible support.

BAPIO has written to the trust with concerns about the worried staff and offered assistance in implementation of Workforce Racial Equality Standards. This will help in improving the atmosphere in the trust and raising staff morale. The trust CEO has accepted the offer and BAPIO will be meeting the trust management in New Year. BAPIO is also planning to setup a Unit in the region.

Dr Parag Singhal, Hon. Secretary of BAPIO said that it would have been easier for BAPIO to help the doctors in difficulty if they were members. He said, “We like to work with the hospital trust to help redress issues before they escalate into major disputes.”

Mr Buddhdev Pandya, BAPIO’s Director of Policy, said, “The time has come to move on beyond the usual tick box exercises regarding equality standards”. He added that the key to happy working environment in the trust is by bringing about the ‘Culture change’.