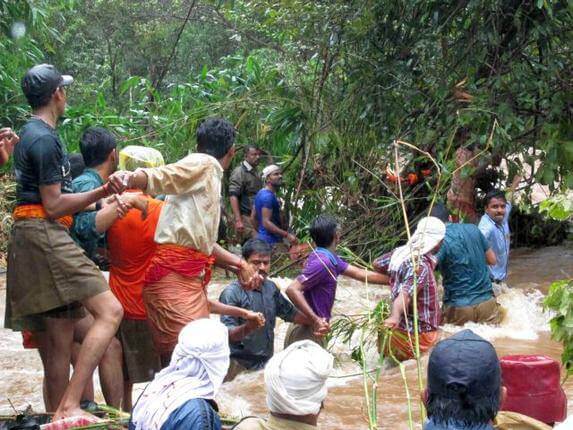 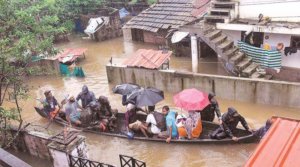 Kerala has witnessed its worst floods in over a century. Twelve out of 14 districts have suffered severe damage to houses, roads and agricultural lands. Overflowing rivers and water released from dams resulted in the loss of over 400 lives and, according to one estimate, losses of almost Rs 35,000 crore. More than one million people have been displaced, many of them taking shelter in thousands of relief camps across the state. There is a fear of epidemic as the floodwaters recede. 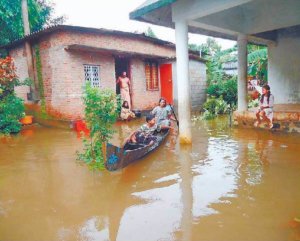 After completion of relief work, there is a daunting task of rebuilding damaged houses, social infrastructures and livelihood. BAPIO Charity would like to contribute to the massive rehabilitation efforts being undertaken.

To supervise the fund collection BAPIO Charity has a formed a committee as follows. 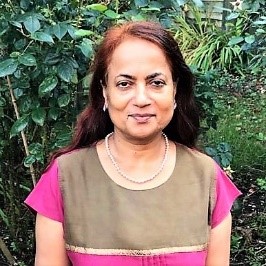 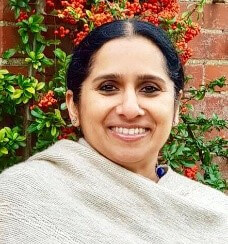 To start the fund BAPIO is contributing £1000

Funds can be transferred to: