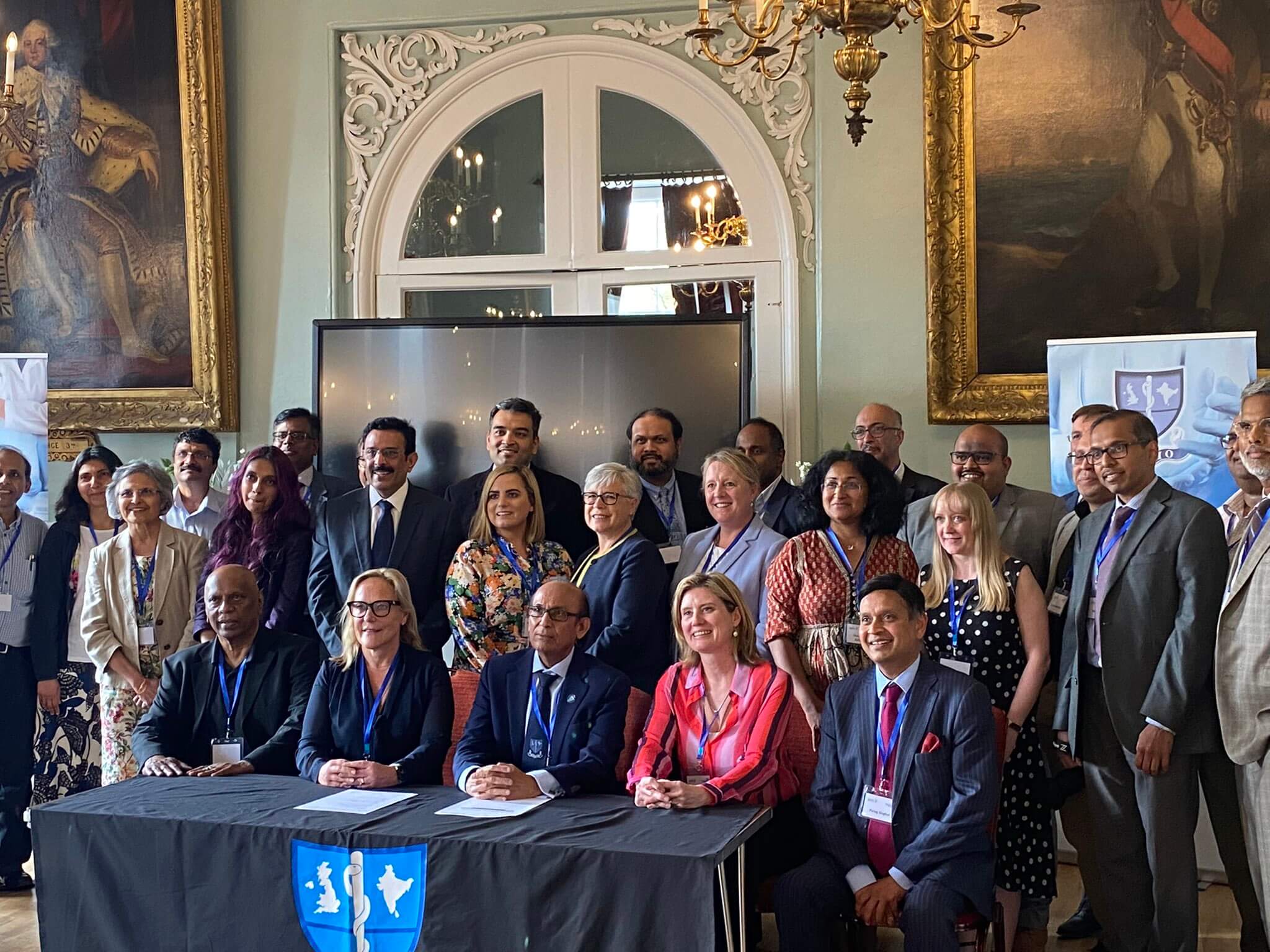 The conference on “Dignity at Work – On Paper or In Practice” was organised by the British Association of Physicians of Indian Origin (BAPIO) in partnership with Queen Elizabeth Hospital Kings Lynn to discuss and debate the issues related to dignity at work, on Thursday 5/5/2022 at the picturesque Town Hall which has a rich heritage and history in the Hanseatic town of King’s Lynn. 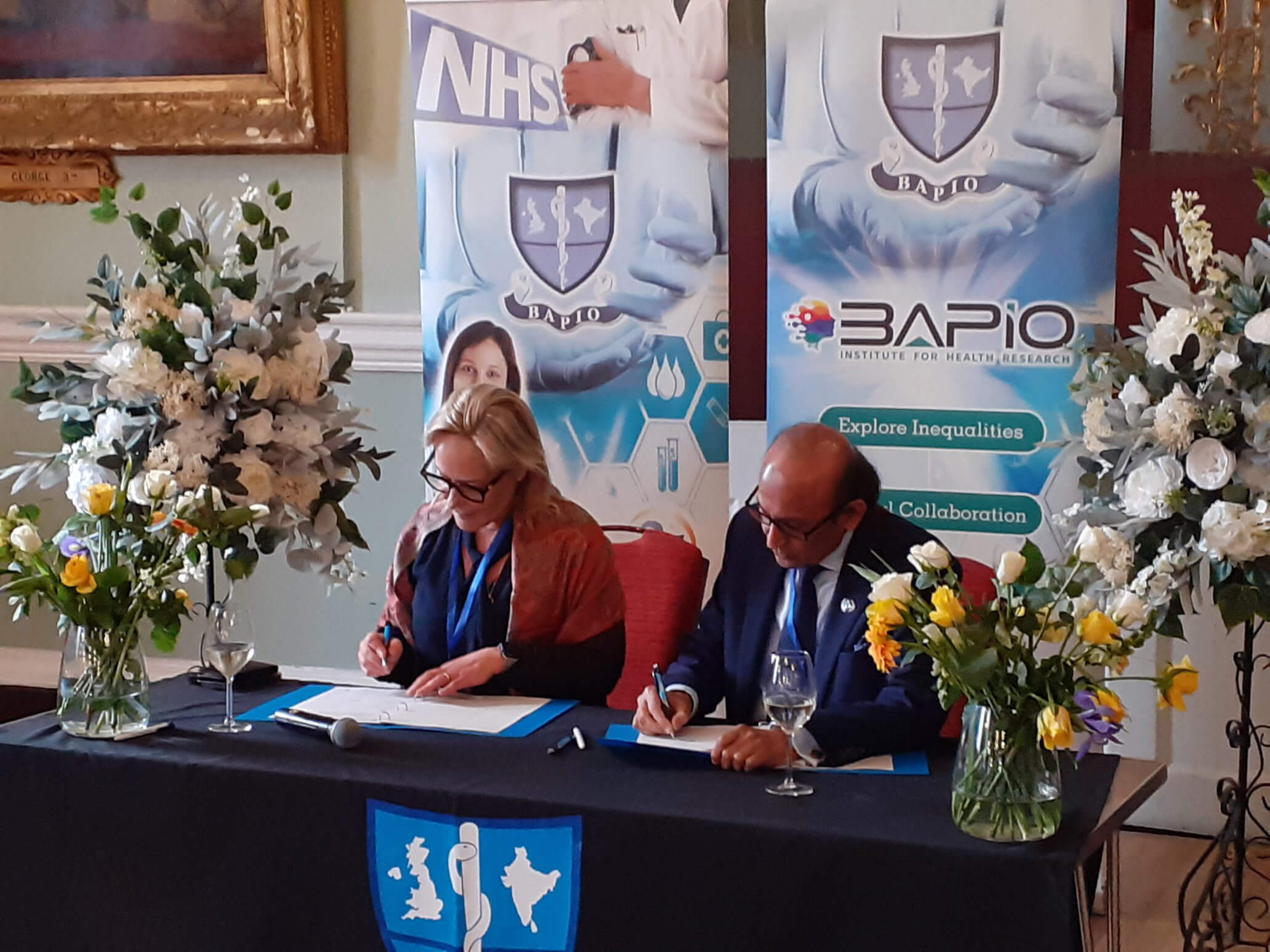 Why BAPIO is focussing on Dignity at work:

Being valued, being listened to, and being treated with respect are just some of the things that add up to a Dignified Workplace. Research tells us that if we combine dignified work with a dignified workplace then we will have dignified workers. BAPIO believes that by focusing on the actions that support building a dignified workplace we will be successful in tackling bullying and harassment and make sure people do feel valued, listened to, and treated with respect as they go about their work in the NHS as every one of us contributes to the health and wellbeing of the nation.

A galaxy of prominent experts from across the country delivered key messages, highlighted the extent of the problem of dignity at work-place in NHS, and suggested solutions as a way forward to make the workplace dignified. BAPIO President Dr Ramesh Mehta set the scene by highlighting the existence of dignity at work related problems in the NHS involving ethnic doctors and nurses. He introduced the newly developed Dignity at Work Standards document and shared the findings of surveys conducted by BAPIO and NHS organisations. 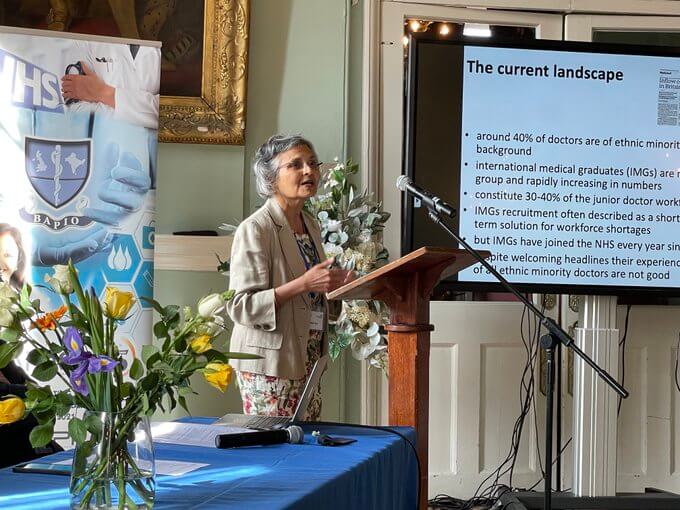