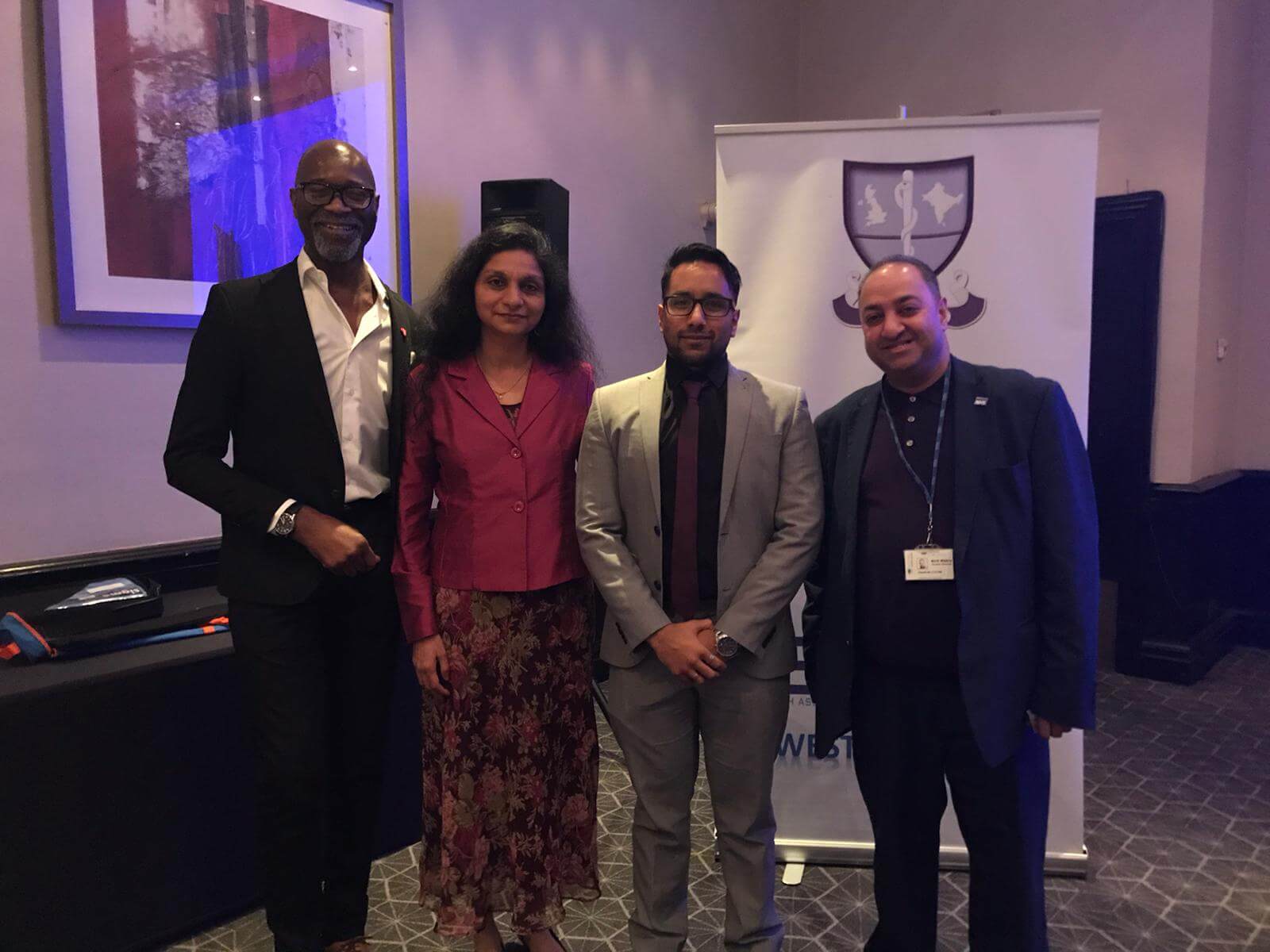 BAPIO West Midlands division organised a conference on ‘Organ donation and ethnic minority communities’ in Coventry on 8th February 2020 followed by a gala dinner and dance at Hilton hotel.

The aim of the conference was to raise awareness about organ donation and increase uptake in BME ethnic group as it is much less in comparison to British white ethnic population. It was an effort to overcome cultural and religious barriers to give consent and reduce opting out for organ donation due to myths about it. It also updated everyone about the new law on organ donation from April 2020.

The Conference was well attended by more than 100 delegates including political and religious leaders in addition to national speakers on organ donation. The live stories of donors and recipients sharing their experiences left a powerful impact on attendees and encouraged them to take a pledge on making a difference.

It was interesting that local community leaders such as Councillors, President of the local Hindu temple and Gurudwara also were part of the conference and keen to work with Dr Renu Jainer to raise awareness in local population.