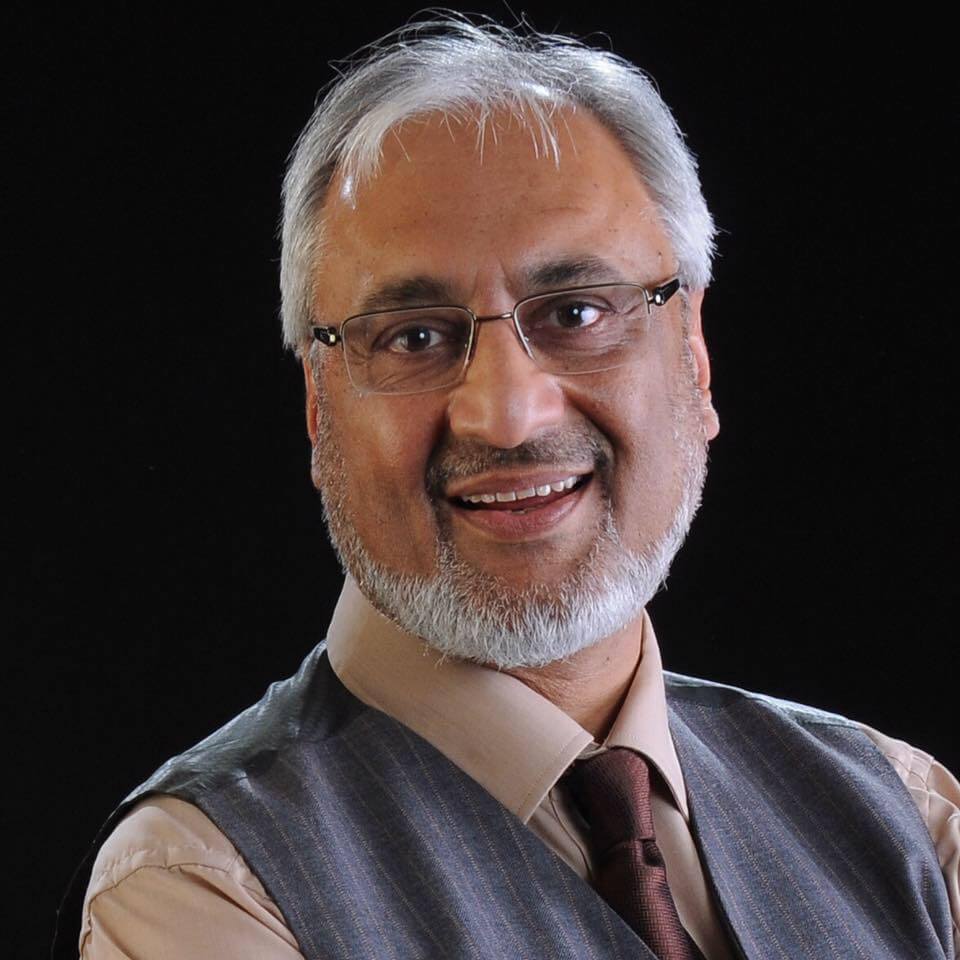 Dr JS Bamrah is National BAPIO Chairman, a senior consultant psychiatrist in Manchester and an Honorary Reader at University of Manchester. Until recently he was Medical Director at Manchester Mental Health and Social Care Trust. He is a Director and Council member of the BMA and a trustee of two charitable organisations – LMCP charity for disadvantaged people from the South Asian community and the African and Caribbean Mental Health Services.

He is past President of the Section of Psychiatry, Manchester Medical Society and past Chair of the BMA’s Psychiatric committee. JS is the inventor of the ‘Metabolic App’ for smartphones which is currently undergoing development by NHS Digital. He has around 40 medical publications and nearly 100 in the tabloid press. He has appeared on several radio shows including BBC Radio 4 and Radio 5 live, and on regional TV. He lectures on a range of subjects nationally and abroad.

He is featured in Marquis’ Who’s Who, has a Lifetime Achievement award for services towards mental health in Manchester, a Professional Excellence Award from Asianlite, HSJ award for being one of 100 Black and Minority Ethnic pioneer health leaders in the UK, an Association Medal from the BMA, and other awards. In 2001, he was acknowledged by 10 Downing Street as one of 100 doctors for providing a ‘Distinguished service to the NHS’.

JS is a member of the Synergi Collaborative Centre’s Advisory Board, a national initiative to reframe, rethink and transform the realities of ethnic inequalities in severe mental illness.

BAPIO family congratulates JS for fantastic recognition on the occasion of Queen’s Birthday.