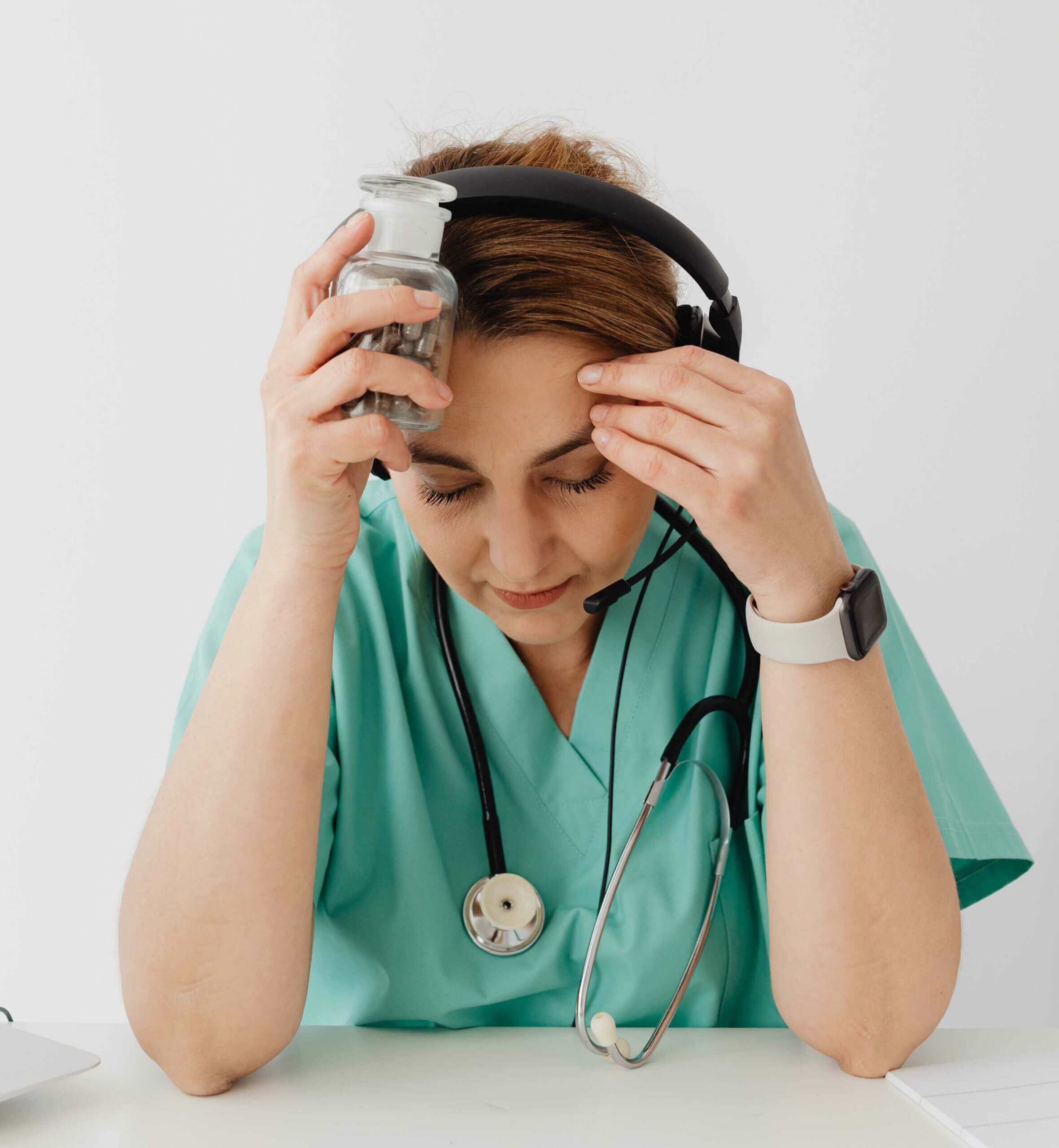 BAPIO has raised serious concerns with Sajid Javid, the Secretary of State for Health and Social Care, and Charlie Massey, the CEO of the General Medical Council about the cancellation of PLAB2 tests during January and February 2022.

The GMC announced on 22 December 2021 that it was cancelling all PLAB2 tests for overseas doctors during the months of January and February 2022. This announcement left many doctors stressed and these doctors are now without jobs, in a foreign country and without the financial means to support themselves for the extra months required.

BAPIO as well as other diaspora organisations have expressed concerns to the GMC as well as the Sajid Javid about this state of affairs. We have formed a network of support for these foreign doctors while this matter is being resolved.

Dr JS Bamrah, Chair of BAPIO, is concerned about how doctors in this situation are treated. “Migrant doctors have formed an invaluable part of the NHS workforce. This sort of action by the GMC only serves to give the wrong perception to migrant doctors in this country as well as those who intend to come and serve the NHS”.